Facebook hit with another lawsuit over misrepresenting video ad metrics 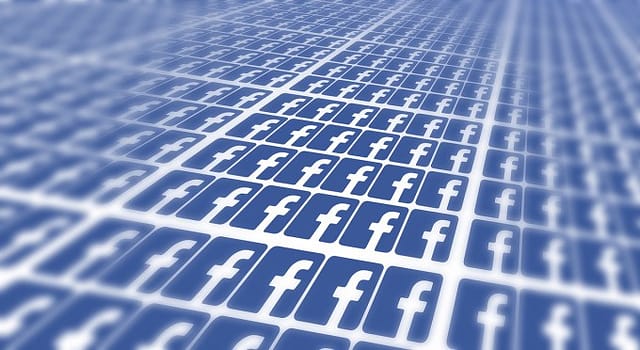 You may not have heard of the high-tech company, Quirky, which filed for bankruptcy and then starting selling off its assets in 2015. You may, however, have heard of Wink, a home automation hub. Quirky was an early innovator and high flier in the home automation business, but it couldn’t survive on its own. It was forced to sell Wink as part of its bankruptcy.

I first saw the Wink automation system show up in my Facebook feed. Now, Quirky has filed a class-action suit in federal court against Facebook, saying the social media company’s misrepresented ad metrics led to them and other marketers paying more for Facebook video ads than they otherwise would have been willing to pay.

Quirky contends in the suit that the calculation errors Facebook made were “obvious errors” and should have been discovered by a “reasonable auditing and verification process.”

“Facebook’s failure to employ reasonable auditing and verification procedures gave it an unfair competitive advantage, as it allowed Facebook to provide video-advertising services at a lower cost and made those advertising services appear to be more effective than they were.” — Quirky lawsuit via MediaPost

Facebook uncovered what it called “an error in the way we calculate video metrics” as part of its apology to the advertising community. Here’s what Facebook said at the time:

Still, the error went undiscovered for two years. A lot of ad dollars (billions) were spent in those two years. Bad metrics don’t sit well with the people who spent those dollars. Publicis is one of the world’s largest ad buyers.

Not the only lawsuit over fraudulent ad reporting against Facebook

Facebook is also facing another class-action suit from a group of PR and marketing folks. Mark Fierro, Greg Agustin and Tom Letiza are the named litigants.

“As a result of Facebook’s ‘fraudulent’ conduct, plaintiffs and members of the class expended money on advertising that they would not otherwise have spent based on a false belief that the advertisements were more successful than they actually were.” — Lawsuit against Facebook from Fierro, Agustin, Letiza

Facebook hit with another lawsuit over misrepresenting video ad metrics was originally published in Marketing And Growth Hacking on Medium, where people are continuing the conversation by highlighting and responding to this story.

Posted in Blog, facebook | Comments Off on Facebook hit with another lawsuit over misrepresenting video ad metrics

« Adam Neumann stepping down: Softbank getting its ducks in a row?
Top 10 Best Filipina Female Singers 2020 »